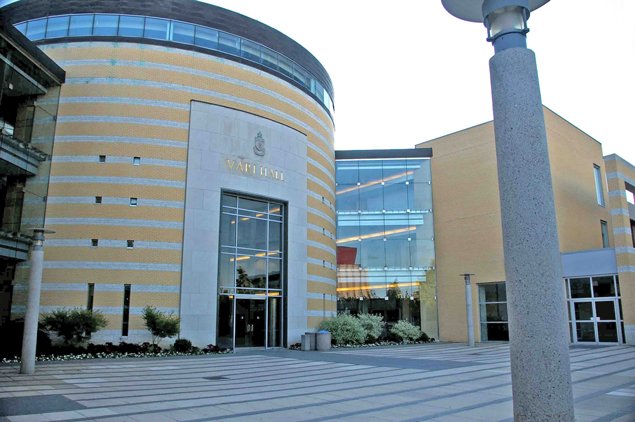 In recent weeks, members of the York University community have become aware of the controversy that has been cast over the current presidential search. Many of their concerns are centred on its secretive process and procedures. Indeed, the search committee has been led by the Chair of an unelected and unaccountable Board of Governors, who has been charged with making recommendations to the Board of Governors itself.

This lack of transparency is troubling in a public institution whose mandate is to be governed openly and with the full participation of the communities it serves and represents. A member of the current administration — Vice-President Academic and Provost, Rhonda Lenton — has been named as a leading candidate in leaks to the community. Faculty, students and staff, many of whom have a great deal of experience with the leadership style and policies promulgated by the senior administration team of which Dr. Lenton is a part, have had no opportunity to provide input into her candidacy, or of anyone else.

It is only natural that these members of the community will seek to assert their voice as the primary stakeholders at York University. The University is rightly seen as an institution that assigns a strong role for members to participate in governance. In the absence of meaningful and accessible consultations, these stakeholders have acted independently of the search process to raise their concerns about its possible outcome and to articulate a vision of the University that serves all its members, not just a bottom-line.

To that end, the York University Faculty Association conducted a poll that documented very strong and widely held reservations among York’s faculty about the search process and the possibility of Dr. Lenton’s appointment. Students have expressed similar concerns about the academic policies of the current administration, which are likely to be perpetuated if Dr. Lenton is appointed. Likewise, York’s employees have deep concerns about the pattern of dysfunctional labour relations that have persisted and even worsened over the last decade.

In light of all these considerations, should Provost Lenton be recommended by the search committee, we firmly believe it is incumbent on the Board of Governors to heed the views of the primary stakeholders at York University who have serious misgivings about the current presidential search. This would mean rejecting the recommendation of Provost Lenton (or of any candidate who shares the same approaches to governance and administration), re-opening the search process, and ensuring that the successful candidate more adequately meets the leadership challenges and collegial aspirations of our University.

These organizations comprise the York Cross-Campus Alliance. Together, they represent tens of thousands of students, staff and faculty at York University.