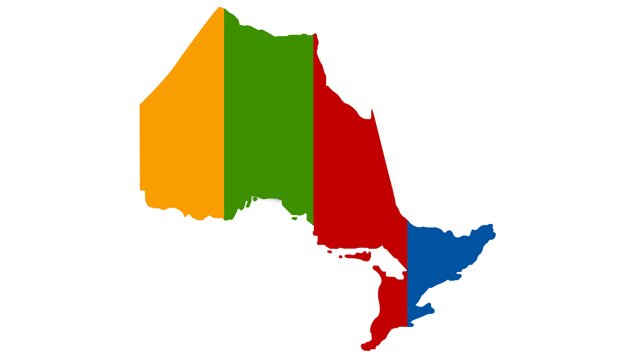 Like previous federal and provincial elections, the Confederation of Canadian Unions has once again established a political education campaign, named “Raise Your Voice, Cast Your Vote,” to help its membership make informed voting choices for the Ontario Election on June 2, 2022. 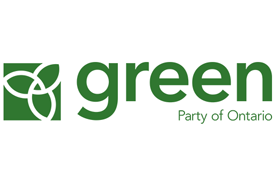